Does It Live Up to the Hype? | PotGuide.com


As cannabis brand Cookies has made its way eastward planting seeds away from its Northern California base, the hype that has been humming around the brand since its 2015 launch has continued and spread. Started by former budtender, rapper, and entrepreneur Gilbert Anthony Milam, Jr., aka Berner, the brand is most famous for the iconic and beloved cannabis strain Girl Scout Cookies.

Berner started in the cannabis industry as a budtender, and along the way, met and recorded with Bay Area rapper and activist Equipto. Berner formed his own label in 2007, Berner One Entertainment, and dropped his debut album with Equipto, Track Money & Pack Money. In 2009, he dropped five solo albums, including Weekend at Bernie’s.

After signing on to Wiz Khalifa’s Taylor Gang Records in 2012, he released the album Urban Farmer, but 2013 is the year that shot Berner off like a rocket. He hit the road with Khalifa, A$AP Rocky, Trinidad Jame$, and Joey Bada$$. 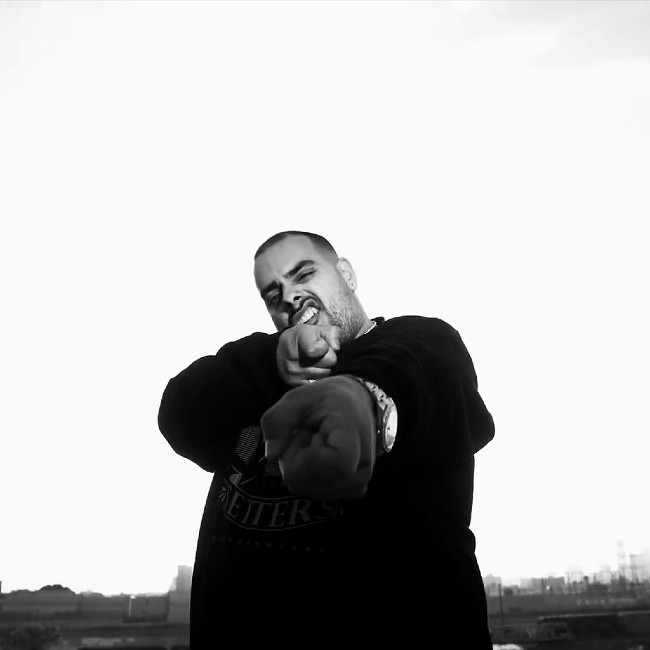 Berner has connections with many high-level celebrities and rappers. photo credit

In 2016 came another multi-collaboration with the release of another solo album, Hempire, and a 4/20 show with Cypress Hill, Juicy J, Dizzy Wright, J Boog, and Kool John. Berner was even a special guest spot on iconic stoner Snoop Dogg’s YouTube show.

It’s true that weed has been the fuel pumping his upward trajectory, and he found his niche rapping about weed instead of money, alcohol, or cars. But you don’t get to release an album called Hempire unless you’ve got some cred to back that up, and Berner does.

The seminal and hyped Girl Scout Cookie strain is the cred that birthed the Cookies brand, and it’s since gained an air of exclusivity that getting tickets to the Super Bowl used to have (and hopefully will have again soon). Limited availability and for VIP’s only.

This, however, is part of the business model. The velvet rope have-to-get-past-the-bouncer kind of exclusivity ups the value and desirability of a product. Today, Cookies is a lifestyle brand selling $80 hoodies, $35 t-shirts, $120 jackets, and $60 shorts, all featuring Cookies branding that looks like the word was swirled on by the hand of a cake decorator. Not to mention the Cookies flower itself, which can go for $60-$80 an eighth in some places. 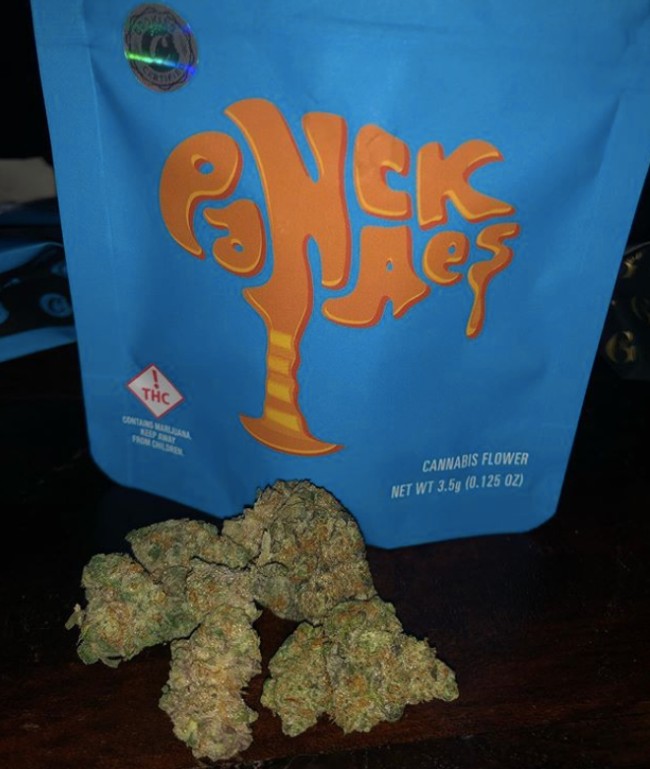 Cookies come at a high price, from 60-80 dollars an eigth. photo credit

Cookies has mastered “drop culture,” a marketing technique used frequently by streetwear fashion brands to create hype and desirability for a product. But dropping requires a deft marketing hand, one that can do the visual storytelling to make it stand out against competitors, send out steady streams of marketing info to keep it at the front of the mind, and generate demand by creating a limited air.

Drop marketing requires a lot of money and staff to pull off. Its tenets need strict channel management and information dissemination that gives the impression that the product is limited, exclusive, and time sensitive. It’s a formula that works. But it’s a formula that leans away from the wellness/medicinal aura the industry works very hard to convey.

In past statements, Berner has come off as nonchalant about cannabis equity, saying to SF Weekly at a 2016 Cookies brand launch in his hometown of San Francisco, “I don’t really get involved in all that. I’m just here to make money, really.”

However, 2020 seems to have him rethinking his position. After a Cookies dispensary on L.A.’s toney Melrose was broken into and looted during June’s civil unrest, Berner released a statement to his 1.3 million Instagram followers, saying in part, “We stand with what is going on right now in the world. A statement needed to be made. All I say is, I pray everyone stays safe and protects their family in a time like this.”

Berner concluded, “How can I worry about a store when there is so much more going on in the world right now? So much hate, so much anger, so much pain, and a lack of justice. Please take care of your families and stay safe”

The Cookies website says that they are a “nationally recognized underground player in the world of fashion, cannabis, sports, and music throughout North America.” And the names drop hard, too; Chris Brown, Wiz Khalifa, Big Krit, hip-hop moguls, dot.com geeks, professional sports stars, even Picasso (because Cookies is a “painting that keeps drawing new interest”).

Across the Internet, the general sentiment about Cookies is that it is actually good flower from quality genetics. However, if Reddit’s Ents (a slang for members of the site’s cannabis community) are to be believed, the quality and price simply don’t match up. In both Colorado and California, users commented that while the bud was good, it wasn’t better than many of the other top-shelf options available, and in some cases, was worse, but still at the premium Cookies price.

Some of the PotGuide team has tried a joint of the Lemon Pepper strain by Cookies, and reported a similar experience: a good joint, with nice effects, but nothing to write home about, and certainly not for the price. 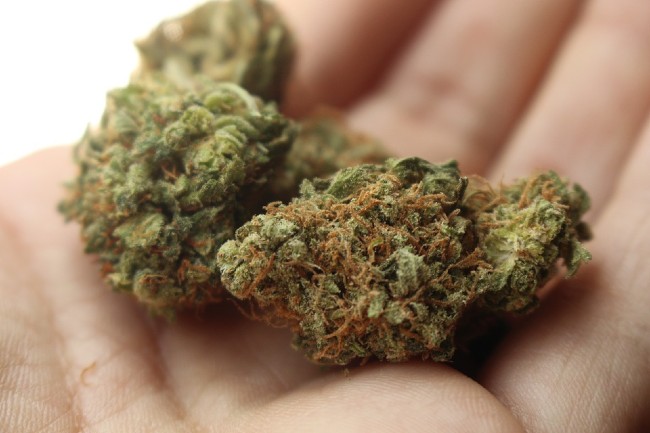 While Cookies is said to be high quality, some say it doesn’t stand out from the other top-shelf options.

Regardless of such reviews, if one goes looking, it’s easy to find the brand has the same type of rabid fans you’d expect from any “hype beast” outfit that claims to carry the top of the top quality. At each drop, you’re likely to find a line around the block to try and grab some of the coveted flower, each consumer curious about what’s behind the velvet rope of exclusivity.

It seems that Berner is a restless man; one whose work is ceaseless yet focused, the ticket made hot by the fact that you might not be able to get it. Whether Cookies is worth the hype or not, however, is really up to you. But you may want to keep a couple of questions in mind: how bad do I want this, what am I willing to pay, and how long am I willing to wait?

Have you tried any Cookies brand products yet? If so which ones, and how was your experience? Share your thoughts and insight in the comments below.

What is PGR Weed, and How to Spot It?

How to Crossbreed Cannabis and Create New Weed Strains

New Mexico Court Says Medical Cannabis is Like Any Other…

Guess How Many Illegal Cannabis Grows There are in…

The Pumpkin Bong – The New Way to Get High This Fall